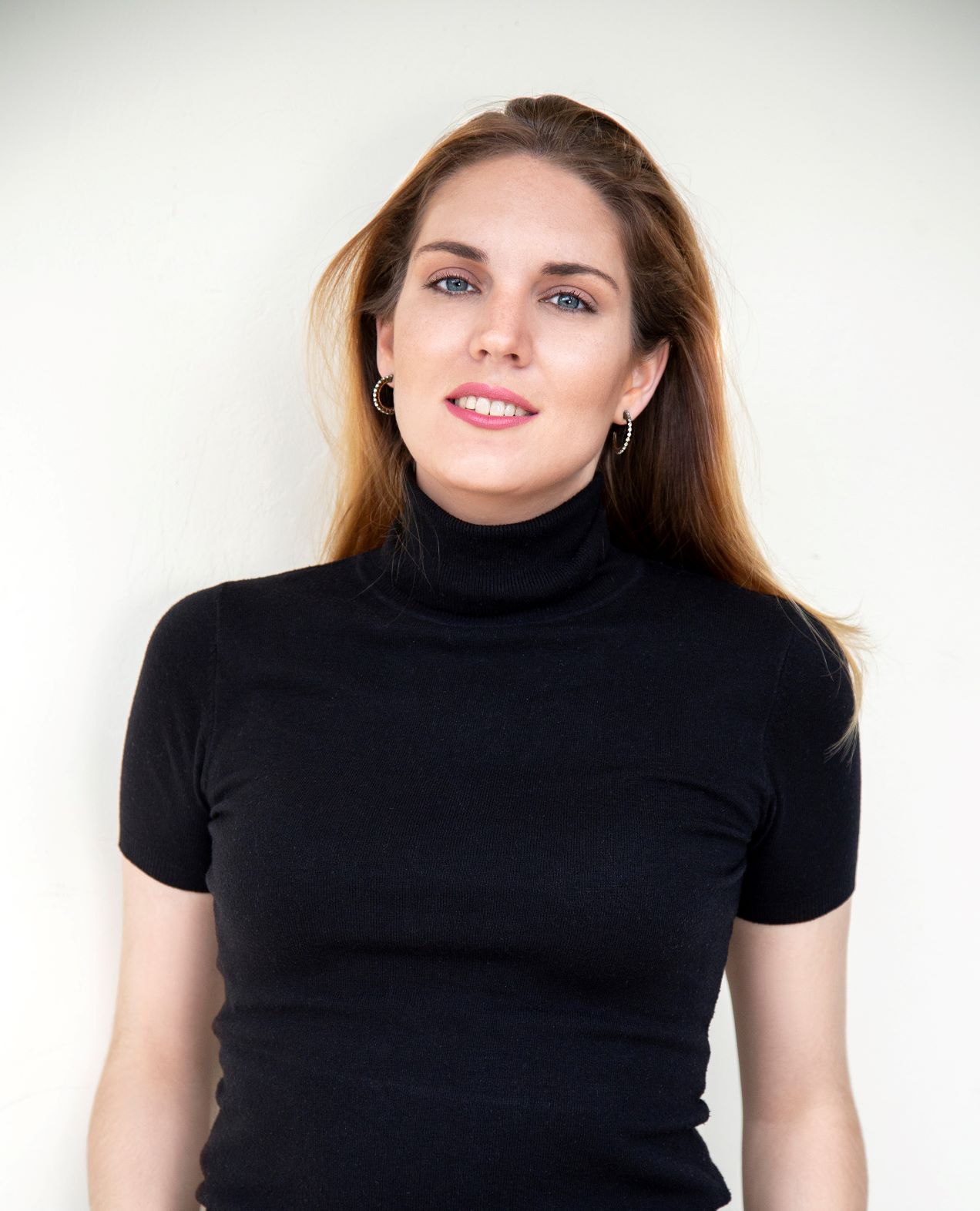 Marly graduated from the Faculty of Law of the University of Athens on 2011 and carried on her postgraduate studies receiving two LL.M. degrees in Penal Law and Penal Litigation (University of Athens, 2015) and in Criminology (University of Athens, 2016) both with a cum laude distinction. She has also attended courses at the Erasmus Universität des Saarlandes. She was admitted to the Bar on 2013 and is admitted to practice before the Court of Appeal. Marly has worked as a trainee at the Attorney-General of Athens office and has taught Penal Law at the Police Academy of Athens. She is particularly active in penal litigation. Marly joined the firm on 2020 and is currently acting as the firm’s correspondent in Athens. Marly is fluent in Greek (native), German and English.