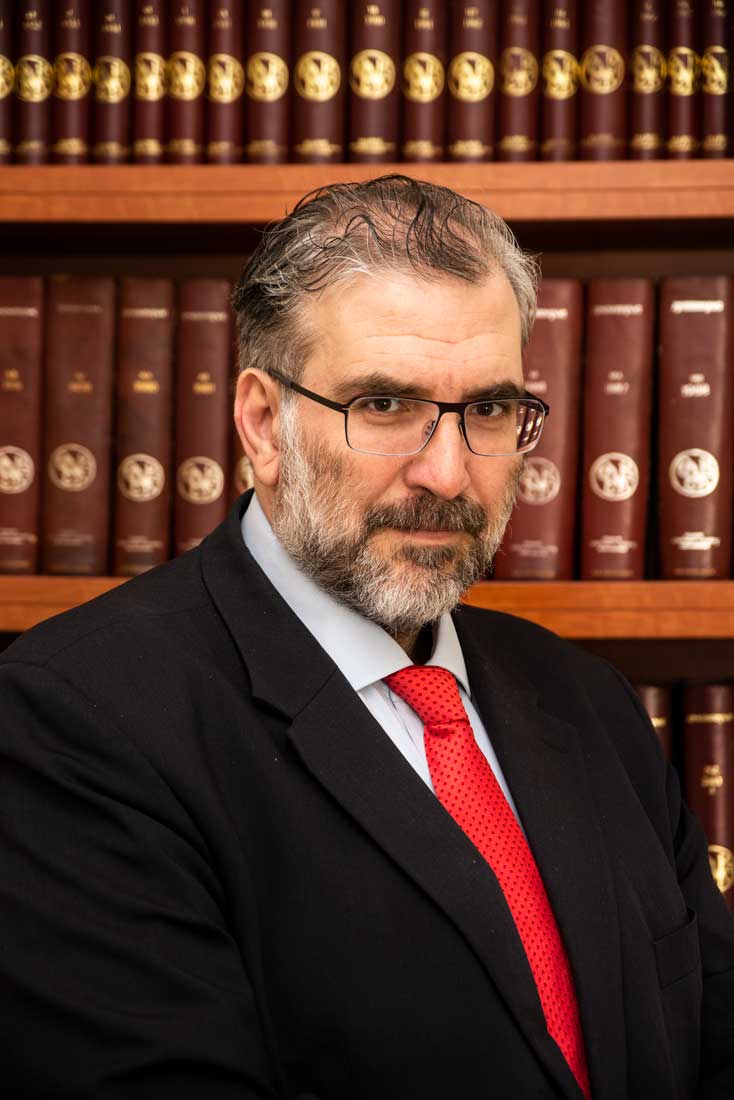 Associate Professor of Civil Procedure and Arbitration Law at the Faculty of Law of the University of Thrace. Managing Partner at Yiannopoulos & Kozi LLP. Licensed to practice before the Supreme Court. Vice Chairman and Board Member of Thessaloniki Bar Association. Chairman of Thessaloniki Bar Arbitration Committee. He is teaching Civil Procedure and Arbitration at graduate and postgraduate level. He has taught modules of Private International Law, Medical law, Labor law and ECHR to a number of other Greek universities and to the National School of Judges. His practice focuses on complex commercial litigation and arbitration with an emphasis in distribution & agency, construction contracts, military procurement contracts, mergers & acquisition disputes, mineral law, corporate fraud and shareholders’ litigation. He is also an active litigator in cassation proceedings. He acts as a member of the editing committee for the legal reviews “Review of Civil Procedure” (since 2008), “Arbitration” (since 2018) and “Chronicles of Private Law” (since 2001). He has published ten books on various topics of Civil Procedure, International litigation and Arbitration and numerous articles, essays and notes to jurisprudence. He has also contributed to a number of Commentaries on Civil Code, Regulations 2201/2003, 1393/2007, 861/2007, 1215/2012, the UN Convention on the Rights of Child etc.